During the last quarter of 2021, and carrying on from last autumn’s survey, the Barcelona Institute of Culture included a series of questions in the GESOP’s quarterly Omnibus, in order to monitor the importance of culture during the pandemic.

As a new feature, people were questioned on their knowledge of the Grec Festival, its projection beyond the city, and the Quinzena Metropolitana, Metropolitan Dance Fortnight festival, held in the Metropolitan Area.

The main conclusions are: 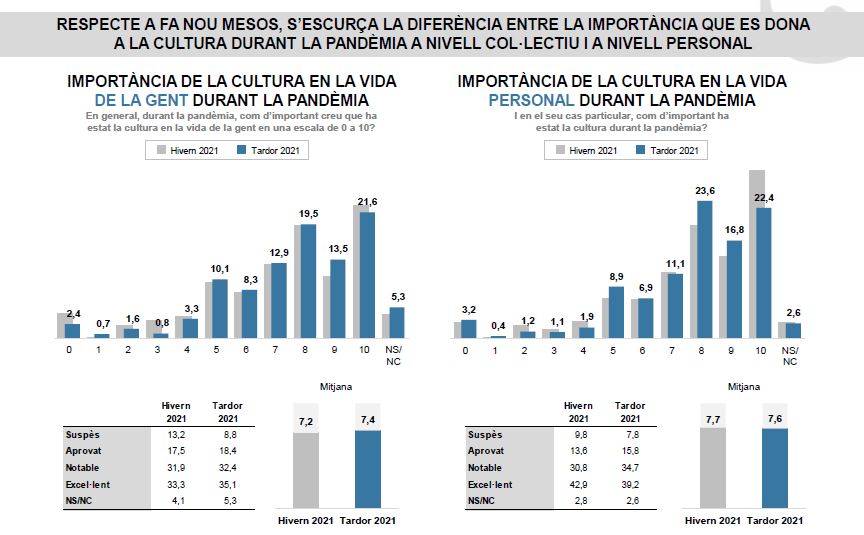 In regard to festivals: 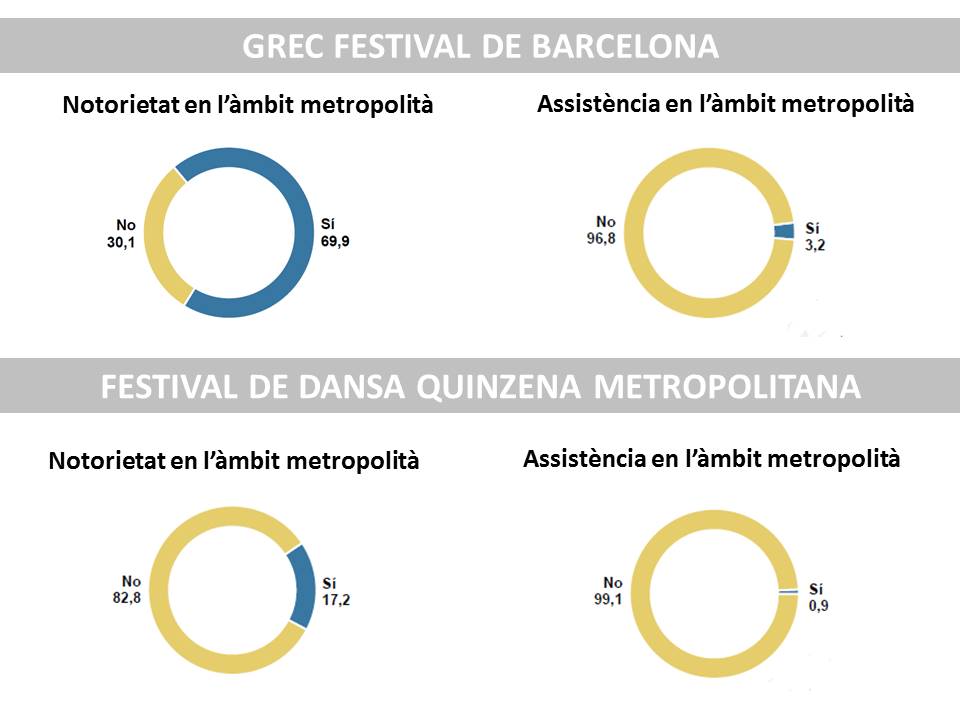 More information in this report (in catalan).